Welcome to the Stags Head Hotel. A treasure of Williamstown

History of the Stags Head Hotel

One of Williamstown's oldest watering holes, The Stags Head was originaly licensed in 1849 and replaced by a new brick building in 1887 by Mr Brew the licensee. It was the first such establishment to be built in order to comply with the provisions of the Amended Licensing Act. It remains to this day much the same with some minor alterations to the interior. Like most pubs of the day it provided accommodation and had the latest Alcock billiard tables. The hotel has seen numerous publicans come and go over its 130 years. 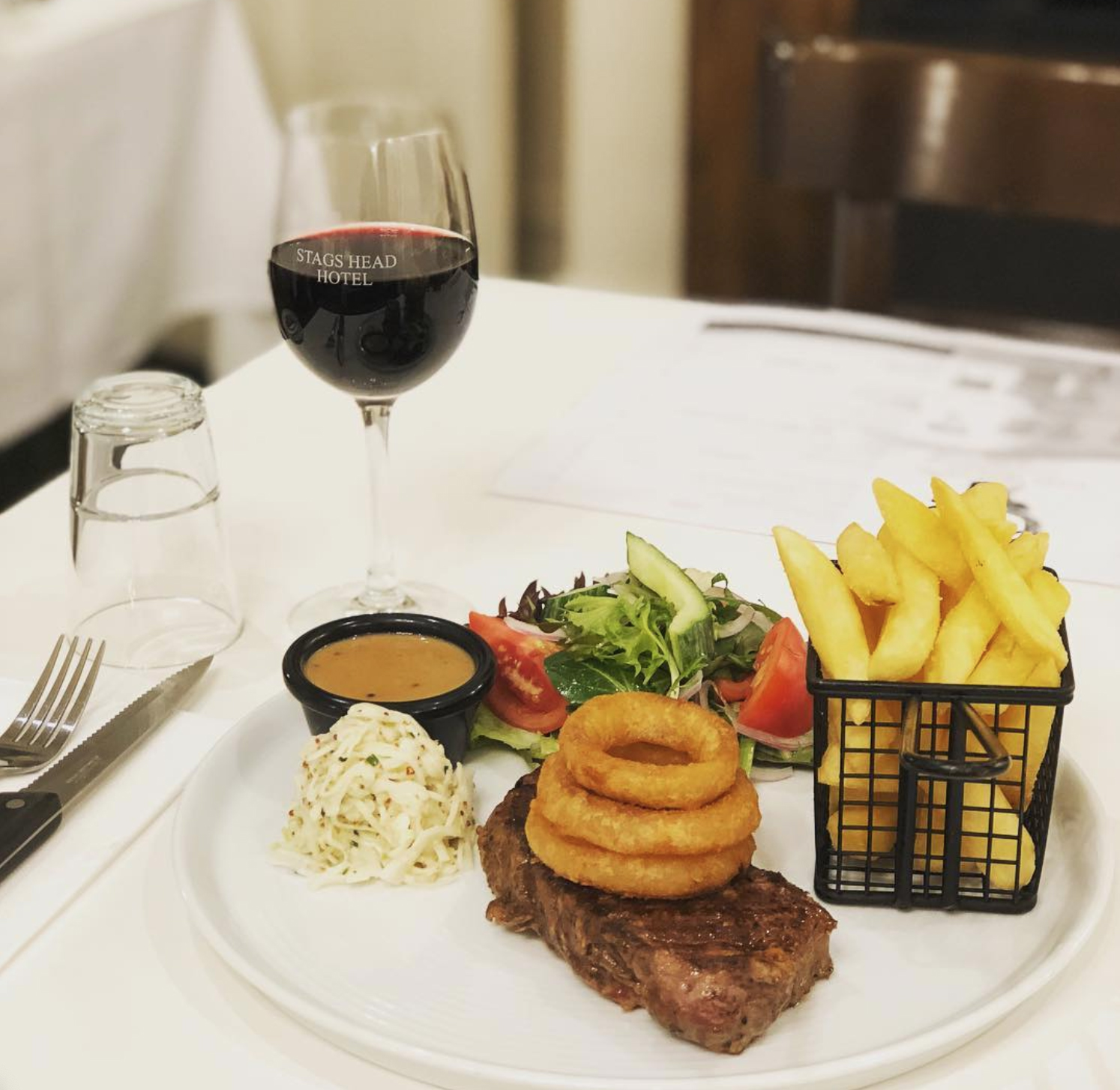 At the Stag's Head, we've got you covered. From the pub classics to divine dishes inspired by local produce, accompanied by local craft brews and an impeccable wine list. You'll be sure to leave here appropriately fed and watered. 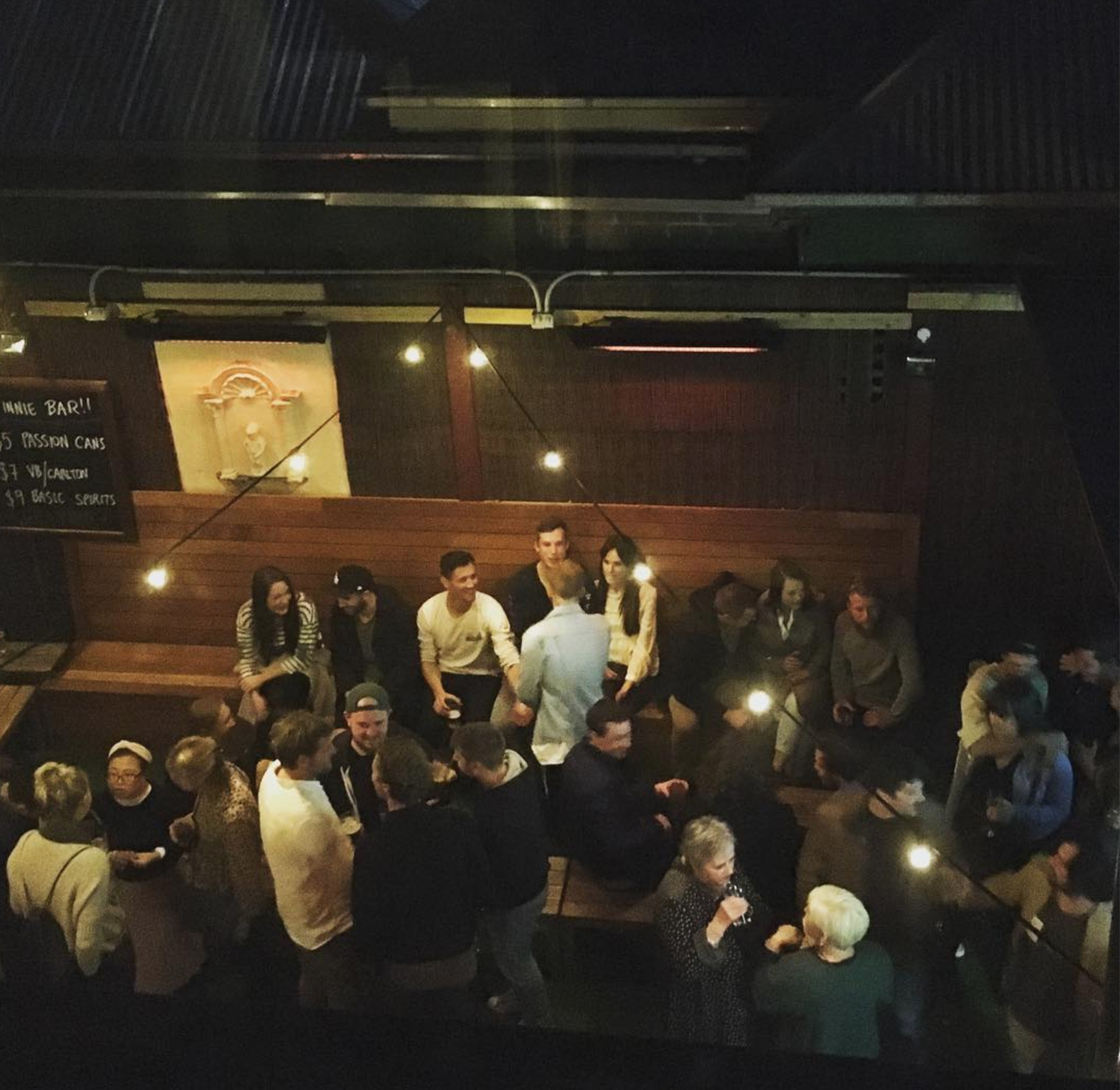 Something is always happening at the Stags Head Hotel. Whether you're looking for a good meal, a drink, and a place to watch sport or watch a live band, we've got you covered. Click on the links below to view our current and upcoming events. 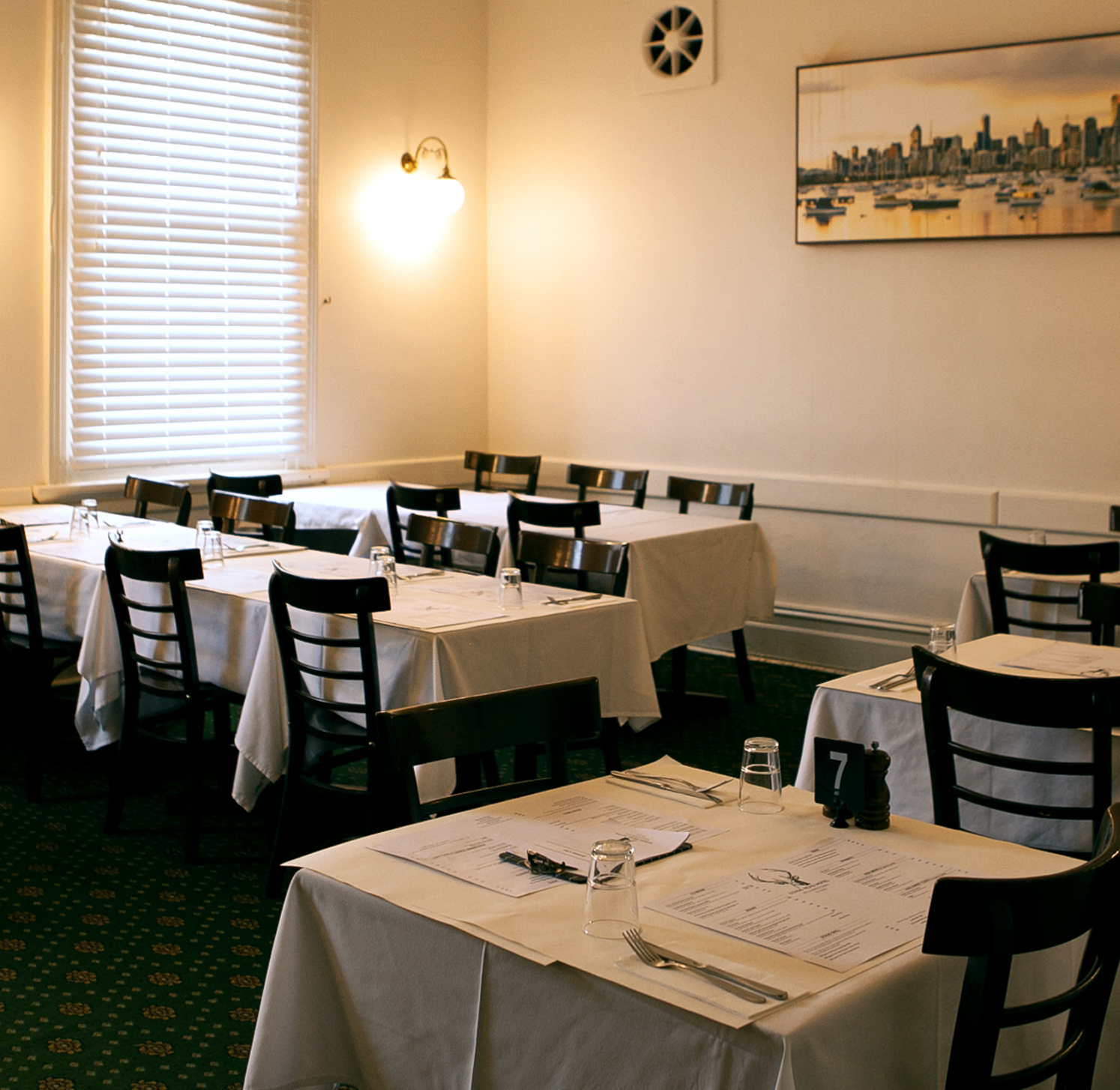 Here at The Stags Head Hotel, we cater to events of all sorts, both in size and description. We consider it important to be flexible and accommodating and are more than happy to discuss your personal needs
to ensure your event is exactly what you envision. 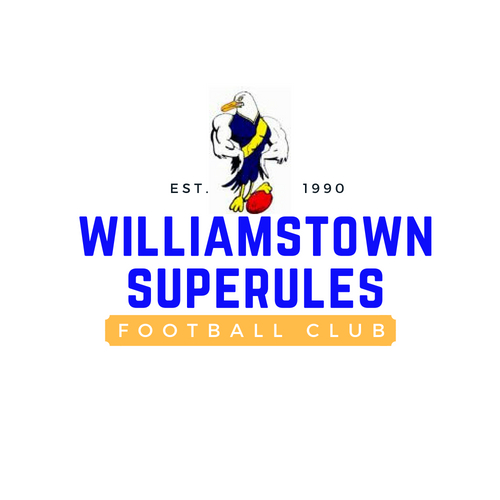